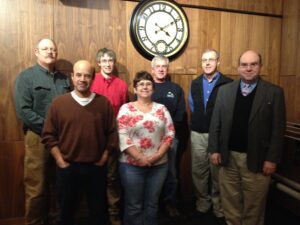 The Committee members’ duties include: